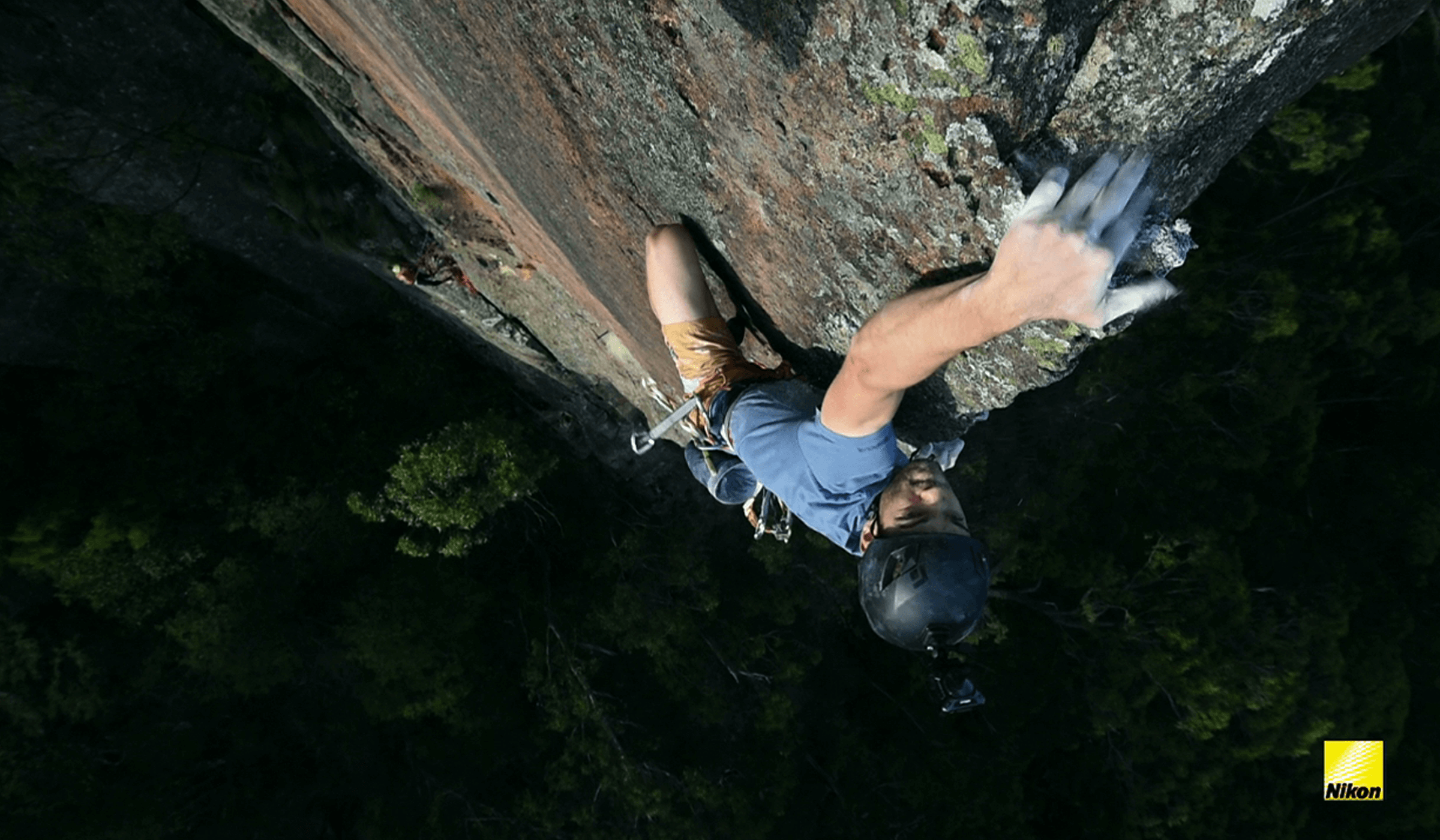 Created 3 promo films for KEY MISSION, Nikon’s first series of wearable cameras.
Showed athlete’s fastening the wearable cameras as they move, embodying the idea of those who face their mission.

The KEY MISSION is a super-tough action camera that offers the best of NIKON camera features. In addition to its merits as an action camera, it also features easy connectivity with smartphones and tablet devices via the SnapBridge NIKON app.

Popularize the product and features list ahead of KEY MISSION series launch.

They’re a MISSION behind every good story.

The film is written around 3 different missions, including a storyline and situation that clearly conveys why someone should buy. Roles were casted with real athletes, who then went on to complete the missions of their storyline. The film used dynamic edits that hold the watcher’s attention, while weaving in the product, its features and actual use cases within the video.